In 1993, I went to Las Vueltas, a small village deep in the hills of El Salvador, just one year after peace accords ended 12 years of violent civil war. Growing up, I was insulated from poverty and the brutality of war. It was eye-opening to travel to Chalatenango, a hot spot of the war. There were no paved roads, no running water, and no electricity. Chickens and children wandered freely on dusty paths that connected small shops and tiny houses. The rain came daily and would bring relief from the heat. The paths would turn into rivers of mud. The noise hitting the tin roofs was deafening.

One day the children told us that a baby had died. You could always hear sawing and hammering as the men worked on various projects. On this day, a tiny plywood coffin was being shaped, sanded, and nailed together.

That night, the people of Las Vueltas invited us to a candlelight vigil. We walked up to the small house and there were about 100 people who were sitting, standing, or leaning against the exterior of the house. They led us through the crowd into a small room where 30 children sat motionless on wooden benches borrowed from the church. In the middle of the room, there was an open coffin draped with flowers. Inside there was a small, beautiful baby girl dressed in a white gown.

Except for the flicker of the candles, everything was still. The silence was as vast as an empty cathedral. I heard no one crying. I saw no tears, but the loss was as palpable as the pungent smell of the flowers. As I sat in this room and took it in, I wondered if better health care would have prevented this death.

It was an honor to be a guest in this room. It was also a burden to know that places like this exist. It is easier to be ignorant of the gulf between the developed and developing worlds.

In the United States, we work hard to hide death. In this village, death was on full display. Too often, we want to tuck our pain away from others. This experience in Las Vueltas reminds me of the power of a community that holds one another in silent reverie. 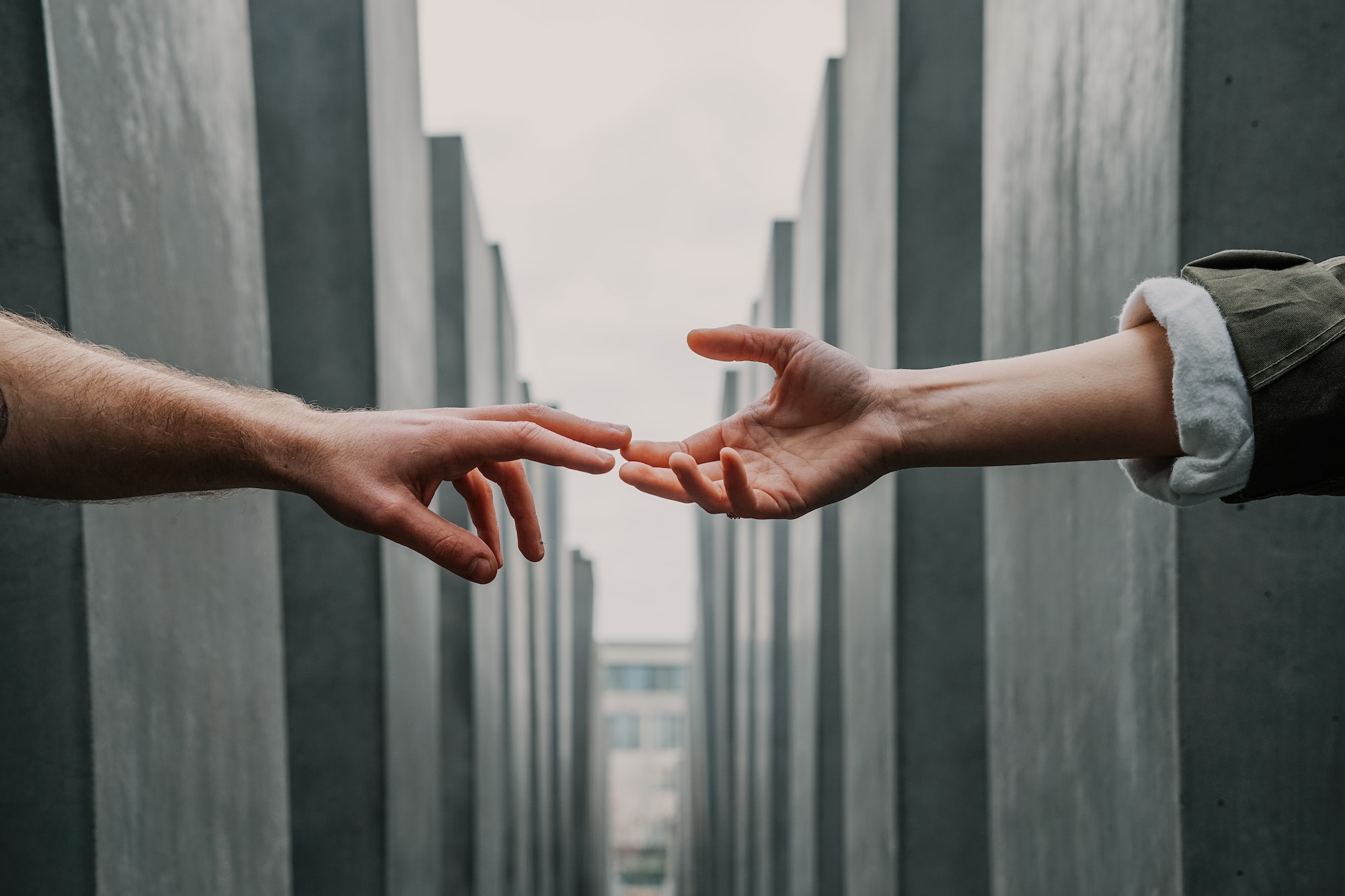 Vulnerability is a superpower that creates healing and connection. How many of you grew up in a culture that insisted that you suffer in silence? Too many of us have internalized messages that tell us, "Man up!" "Suck it up!" "Don't be a baby!" Too many of us go through 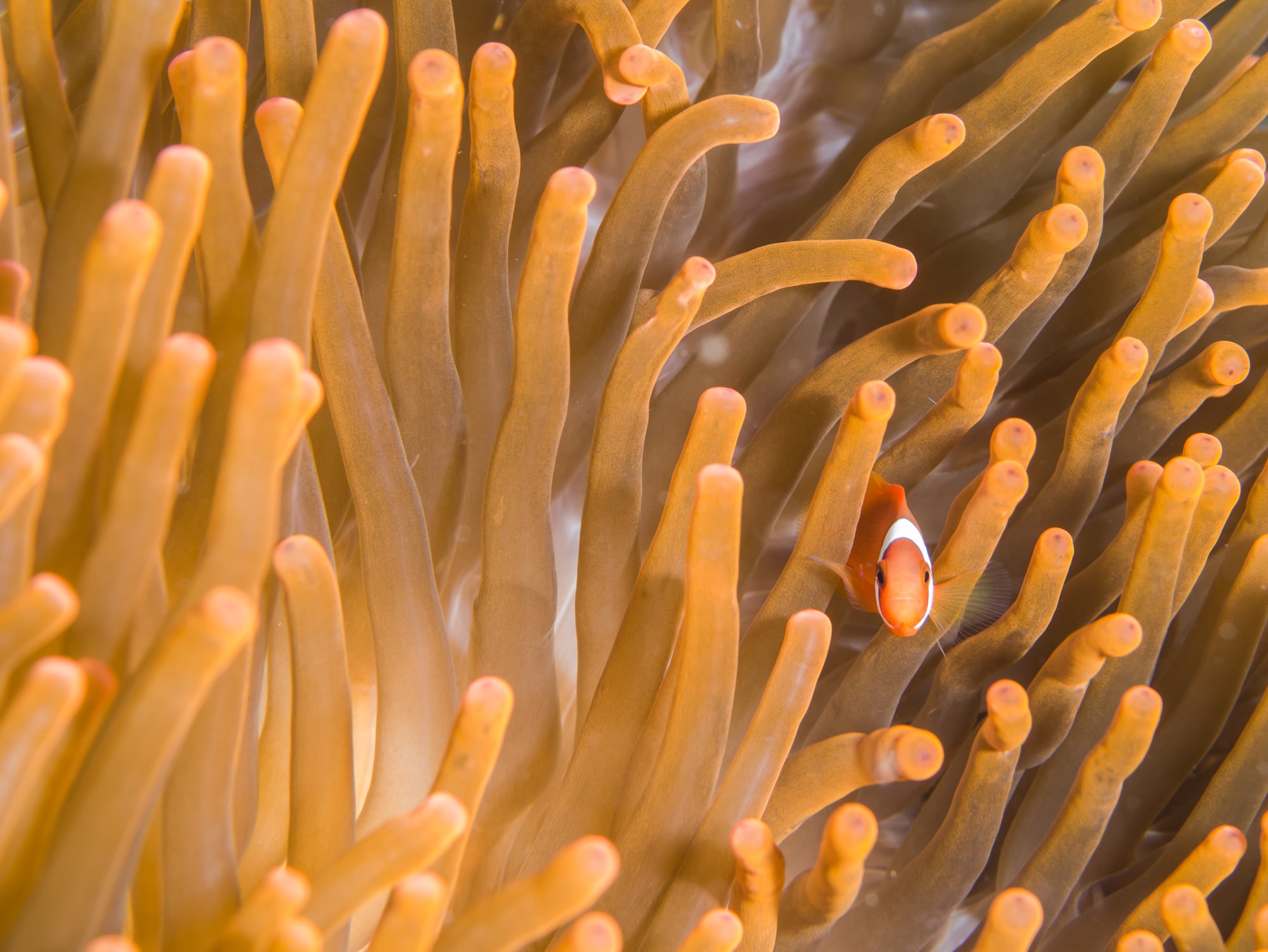 In Buddhist philosophy, there are six "sense doors" or perceptual gateways. Each door makes up the totality of our consciousness. 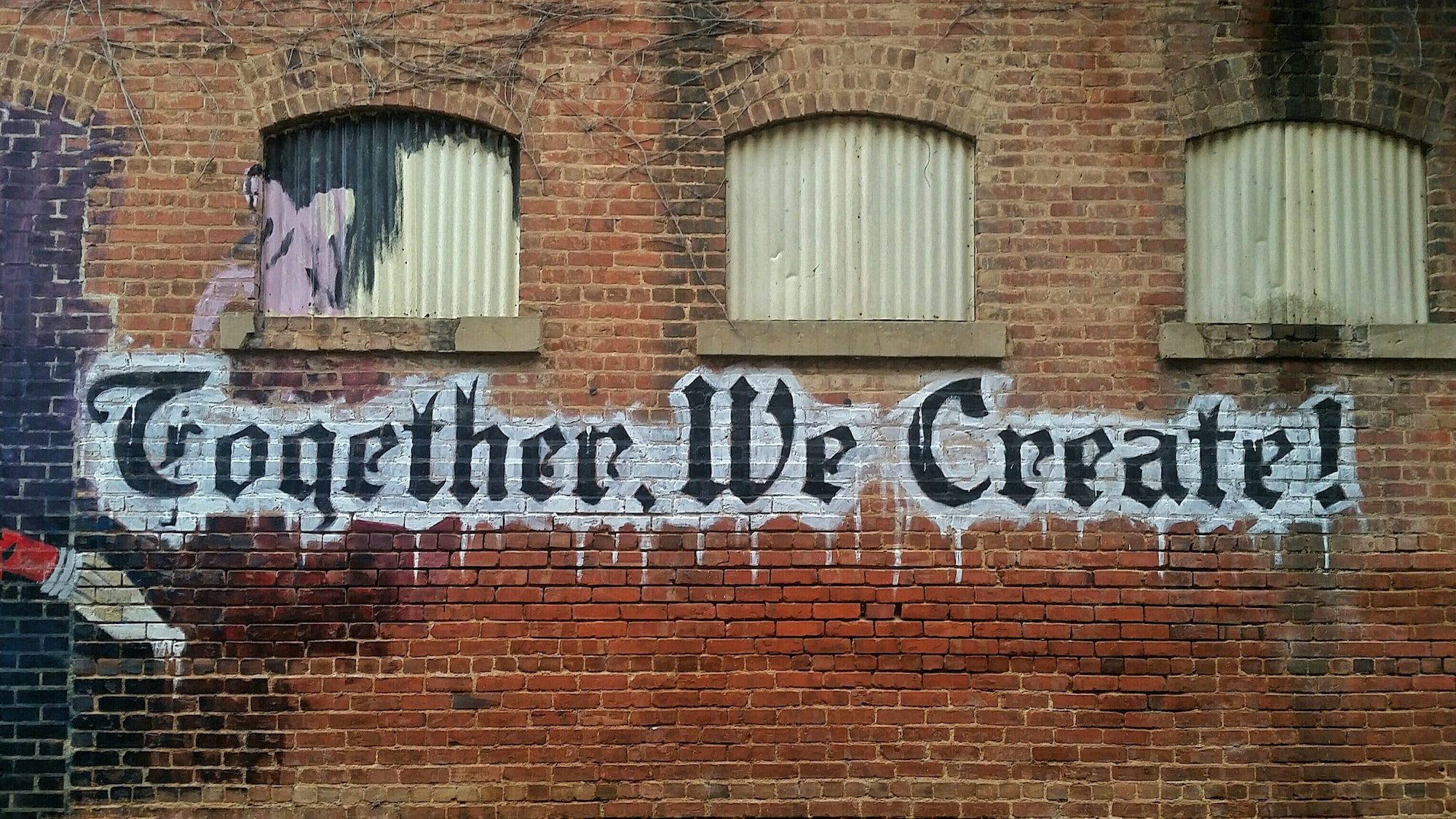 Sharing your work in public is not for the faint of heart. There's a steep emotional learning curve to releasing a part of yourself into the wild.